Città della Pieve (basically, “country town”) is a special place for Perugino: his family in fact originated from this little town in Umbria, which was called Castel della Pieve (“country castle”) back then. The datum is confirmed by some sources: according to Giorgio Vasari’s writings, Pietro Vannucci – Perugino’s true name – was born in Città della Pieve in 1445 or 1446. Moreover, on a wall of the house that was his birthplace, in a square called Piazza del Plebiscito, a 20th-century commemorative plaque of the Renaissance artist can be seen, which reads:

This was home to the father of Pietro [the son] of Cristoforo Vannucci;
to whom Perugia, taking care of its own greatness,
gave the citizenship, public responsibilities and his second name, Perugino.
That apparently obscured the fame of Castel della Pieve,
but greater glory shone later on for giving a birthplace and the first joys of art
to the creator of Umbria’s mystic painting – to Raphael’s master.

Perugino’s surname, by which he is now worldwide known, may lead us to believe that the painter was born in Perugia; this however was simply due to the fact the Umbria’s current country seat was better known than the little town where he was born. The plaque clarifies this possibly misleading matter.

The Vannucci family was one of the most illustrious in Città della Pieve. They were wealthy; and moreover, Pietro’s father, namely Cristoforo (the son of Pietro, the son of Giovanni), had performed the public role of Prior in 1459.

Here Perugino took his first steps in his artistic training. When he was some 20 years old, he probably attended the workshop of the sons of a painter from Siena, Niccolò di Bonifazi. He would then move to Perugia, and then to Arezzo, where he become an apprentice of Piero della Francesca; finally to Florence, in Andrea del Verrocchio’s workshop. After having become famous beyond the borders of nowadays Umbria (see especially his work in Rome, where was among the artists who frescoed the Sistine Chapel), Pietro Vannucci went back to the places of his youth, where he made many works on commission, especially sacred subjects.

In Città della Pieve, paintings and frescoes by Perugino can be seen in many religious buildings:

We must add the Church of Saint Mary of the Servants (the “Servants of Mary”), now hosting the Civic-Diocesan Museum, where the remains of two paintings exist, a Deposition from the Cross and Grief for Christ’s Death, both dated 1517.

The works of Perugino in Città della Pieve

“Virgin Mary in Glory, and Saints” in Saint Gervasio and Protasio´s Cathedral 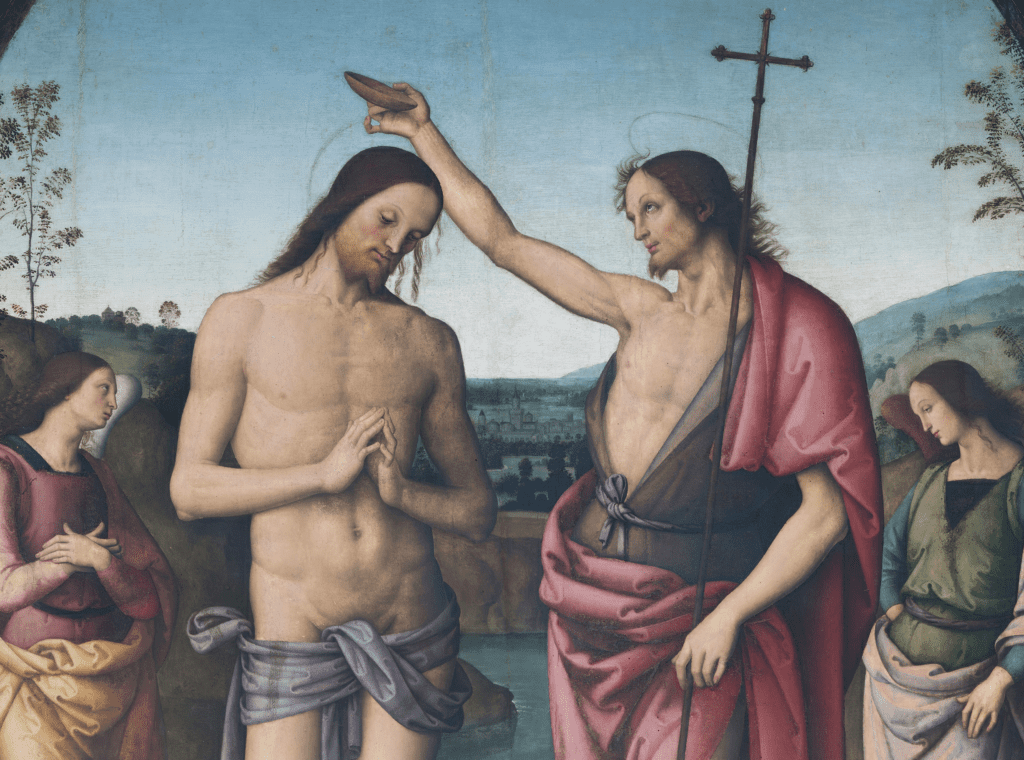 The “Baptism of Christ” in Saints Gervasio and Protasio’s Cathedral

The Adoration of the Magi 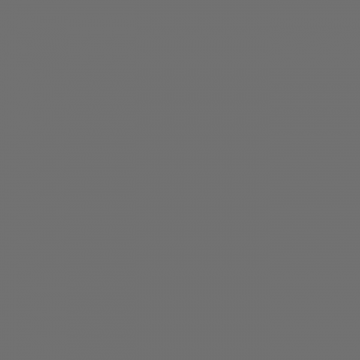 Montefalco, a little town in Umbria as well as one of the Borghi più belli d’Italia (the “Most Beautiful Little Towns of Italy” association), has
Erga Tourism