Assisi and its surroundings, embedded in the Umbrian countryside at the wooded foot of Mount Subasio, have been included in the UNESCO World Heritage List as the nucleus of unique historical and cultural developments. Entering Assisi means meeting the extraordinary personality of Saint Francis, and everything that came after him. Already at first sight from one of the most commonly used town gates, visitors will spot the architectural masterpiece of Saint Francis' Basilica. Curiously enough, it is set in a place once called Colle dell'inferno (Hell's Hill), where – according to a legend – the worst sinners were sentenced to death. Francis, by asking to be buried there, as a matter of fact suggested where the basilica had to be built, on that very hill that was therefore renamed after heaven, Colle del paradiso.
Assisi shows the typical structure of a fortified town, in terracing layers as in Ancient Greece, and overlooks the Umbrian Valley from the slopes of Mount Subasio. In the 13th century Assisi became a Ghibelline (pro-Emperor) Commune; its main monuments being the Imperial Stronghold, the Church of Saint Rufinus – build in the eight century in an Umbrian version of Romanesque – and Saint Peter's Abbey, founded in the late tenth century, the church of the old Benedictine monastery outside the town walls. Up until 1036, the cathedral was Santa Maria Maggiore (i.e. the Main Church dedicated to Virgin Mary). Here the mortal remains of Blessed Carlo Acutis (1991 - 2006) now rest in peace.

When Assisi started to grow from a both demographic and social viewpoint, between 1260 and 1316 the town walls were enlarged. Precisely in that era of expansion, the series of frescoes in the Lower and Upper Basilica of Saint Francis was also begun. They were the work of the earliest masters of Italian painting, such as Giotto, Cimabue, Lorenzetti, Martini. On the opposite town side, in the years 1257-1265 the Church of Saint Clare was built, in a neo-Gothic style featuring white and rosy strips; the complex both keeps the Saint's body and houses the community of Poor Clare nuns.
In the 13th century Assisi attained the apex of its economical and artistic development, whose sign was the making of Town Hall Square (Piazza del Comune). In 1212, in the cella of the former Temple of Minerva, whose façade has been perfectly preserved, the first seat of the town magistrature (political leaders) was established.
Franciscan memories, that cannot but pervade us while visiting downtown Assisi, also expand beyond the town walls, in many quiet places like the Hermitage of Carceri, the Church of Saint Damian, the shrine in Rivotorto, and the Basilica of Saint Mary of the Angels, in whose interior the Porziuncola has been enclosed. Starting from Saint Francis' Basilica, moreover, a FAI Path (Italian Environment Fund) will lead you to woods, tilled fields, clearings, and olive groves, down to the valley floor. Thanks to these paths, as well as many others in Assisi's territory, you will have an opportunity to perceive how much Saint Francis' message is still lively; and while walking, spiritual meditation will naturally merge with the contemplation of Nature.

What to see in Assisi

Find out all activities 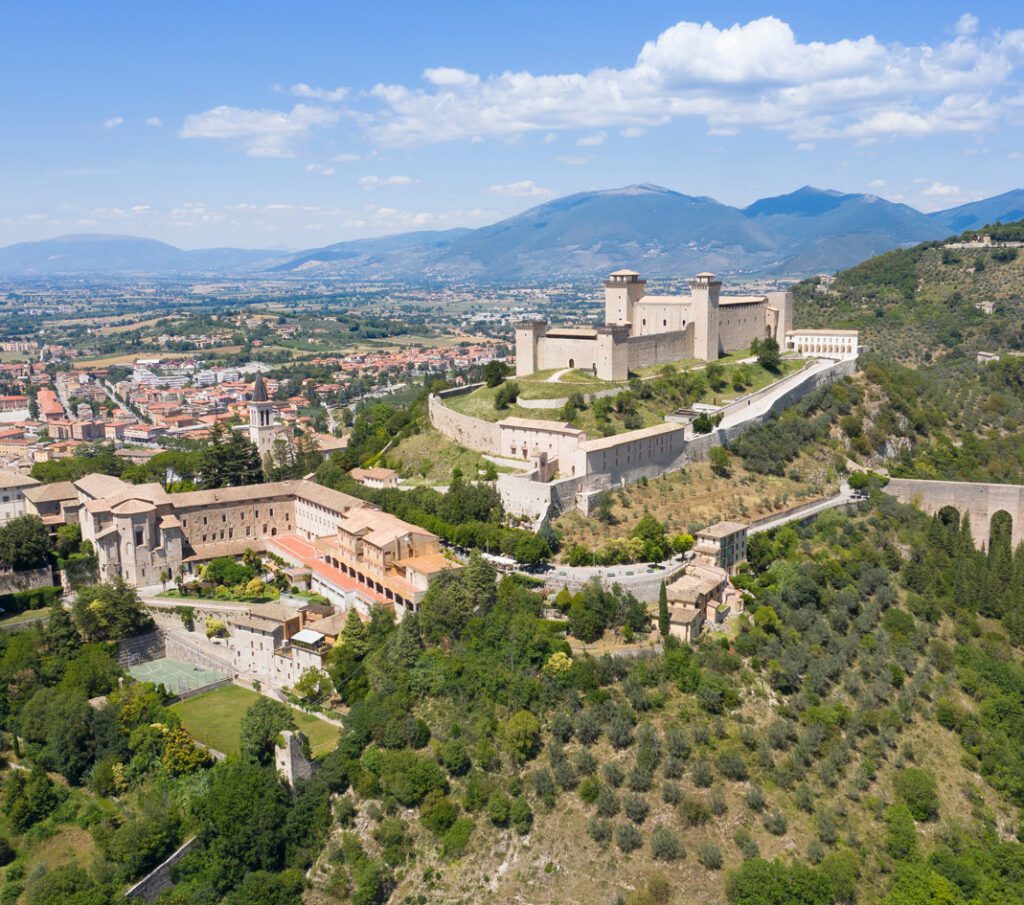 Already before arriving in Spoleto, you will meet two important monuments: the Bridge of Towers (Ponte delle torri) and the Albornoz Fortress (Rocca), that seem 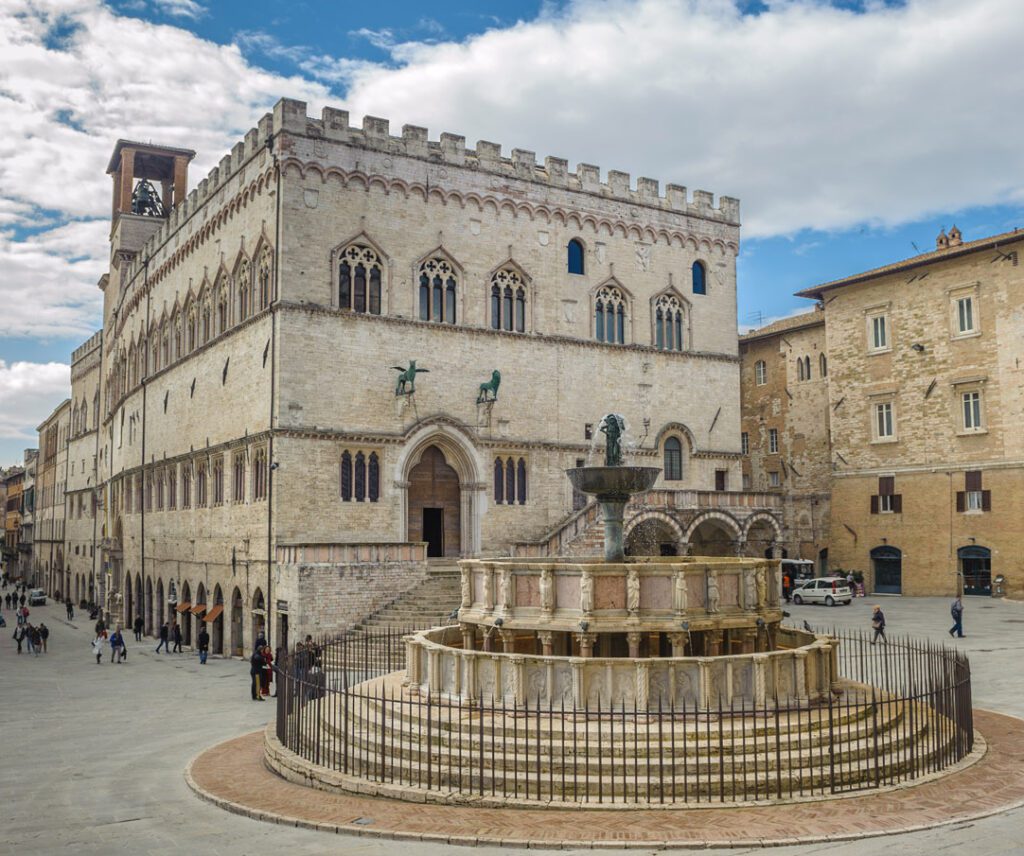 Perugia, the Regional County Seat of Umbria, is a town definitely worth discovering for the magnificence of its streets, squares, fountains, as well as the

A neat landscape and sweet, green hills provide the background to the wonderful town of Orvieto, rising on a tuff and pozzolana block some 50

Receive our updates and promos on our next tour

We use cookies on our website to give you the most relevant experience by remembering your preferences and repeat visits. By clicking “Accept”, you consent to the use of ALL the cookies.
Cookie settingsACCEPT
Manage consent

This website uses cookies to improve your experience while you navigate through the website. Out of these, the cookies that are categorized as necessary are stored on your browser as they are essential for the working of basic functionalities of the website. We also use third-party cookies that help us analyze and understand how you use this website. These cookies will be stored in your browser only with your consent. You also have the option to opt-out of these cookies. But opting out of some of these cookies may affect your browsing experience.
SAVE & ACCEPT